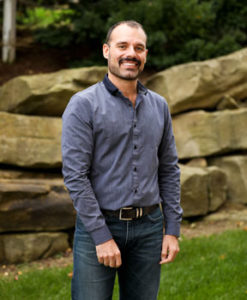 Alberto A. Herrero, DDS
Dr. Alberto Herrero was born and raised in Caracas, Venezuela, and received his DDS degree from the Universidad Central de Venezuela in August 1997. He entered the post-graduate program in Restorative Dentistry at the University of Michigan in September 1997. After receiving a two-year certificate in July 1999, he was appointed as a Lecturer in the Department of Biologic and Material Sciences. Dr. Herrero taught the 3rd– and 4th-year students in the Comprehensive Care clinics and is involved in research projects at the University of Michigan from 1999-2021.

In his free time, Dr. Herrero has taken up cross-country and downhill skiing to take advantage of the winter months, and in the remaining time enjoys biking, camping, and canoeing in northern Michigan, as well as traveling.

Our team is excited to welcome you to our practice! We are committed to providing you with the high-quality, personalized dental care you need in a relaxing, comfortable environment. Our team is made up of individuals who are highly trained and skilled, as well as compassionate and friendly. If you would like to learn more about us, and if you are ready to schedule your next visit with Dr. Alberto A. Herrero, our experienced dentist in Ann Arbor, Michigan, please feel free to contact our office. We hope to see you soon! 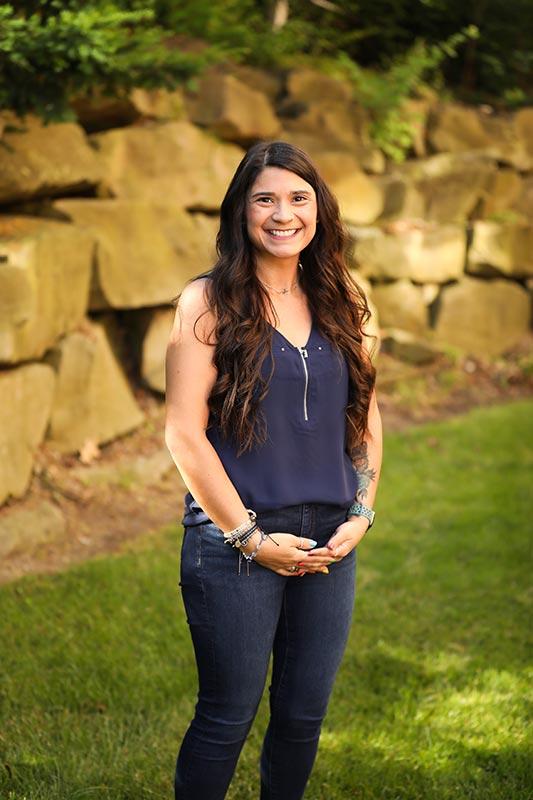 Samantha Wanke-Monahan, MBA
I have been working with Dr. Herrero and our wonderful staff since 2015. I began as a front desk receptionist, which evolved to Patient Care Coordinator and, ultimately, Office Manager. I currently work in my capacity as manager to run the office as effectively and efficiently as possible for the best patient care and staff ability. I earned my Bachelor's Degree in Business and Psychology from Alma College and my Master's Degree in Business Administration at Walsh College.

I spend my free time with my wonderful family. My husband and I live in Brighton with our two amazing boys (#twinahans) George and Brinton, and our three adorable dogs, Lincoln, Dori, and Oakley. 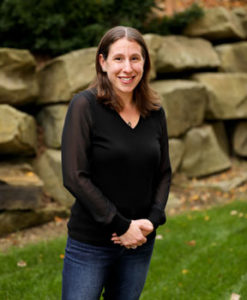 Sarah Hermans, CDA, RDH
I have been with Dr. Alberto A. Herrero since I graduated from the Oakland Community College dental hygiene program in 2011. I have been in the dental profession since I graduated from the dental assisting program at Washtenaw Community College in 2003. I am licensed in local anesthesia and nitrous oxide administration. I love dentistry and working with the latest technology at Dr. Alberto A. Herrero’s office. My patients’ comfort during dental treatment and their oral health are of utmost importance to me.

I reside in Dexter with my husband and our two sons, born in 2009 and 2013. In my spare time, I like to work out, go to the movies, and spend quality time with my family. 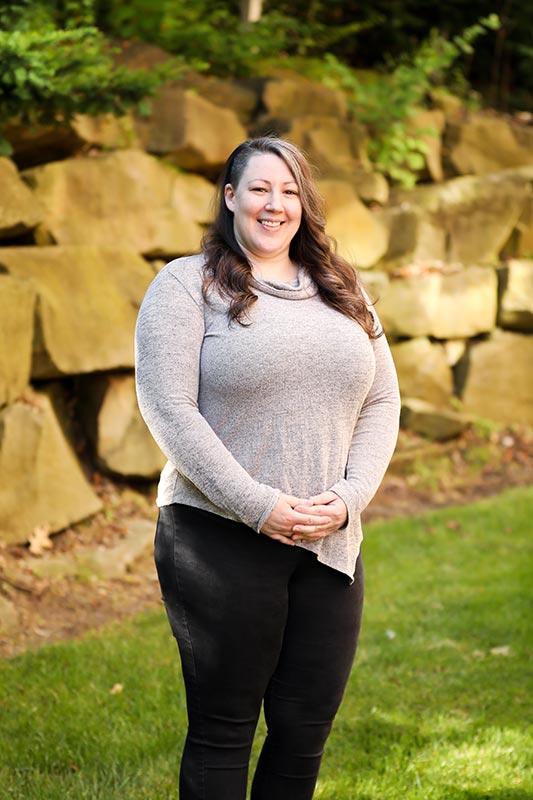 Chelsea Bissell, RDH
I have practiced clinical dental hygiene for nearly a decade. I attended the University of Michigan to earn a Bachelor of Science degree in Dental Hygiene and began working with Dr. Herrero on day one of my licensure in 2013. I share Dr. Herrero's commitment to lifelong learning and the utilization of current evidence-based practices and technology. I pursued this passion for clinical research at Ohio State University, where I earned a Master of Clinical Research degree in 2022.

I dedicated myself to the career of dental hygiene at the young age of fifteen after a lifetime of intensive dental treatment. As a result, I demonstrate exceptional empathy and patience for patients with anxiety, dental fear, and need of extensive treatment. I strive to provide the most compassionate and comfortable care possible to aid my patients in the maintenance of their dental health.

I live in Brighton with my husband, Matt, and two cats, Snow and Jasper. In my free time is spent writing, reading, kayaking, camping, and enjoying videogames. 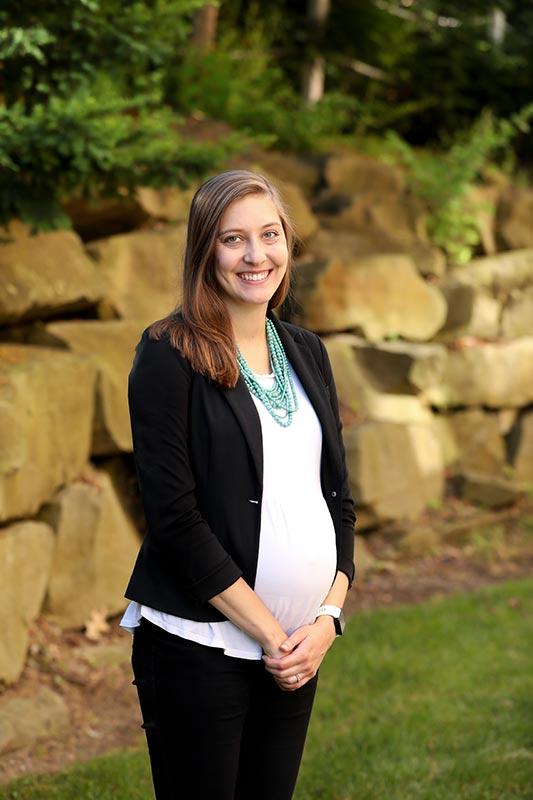 Tess Anderson, Front-Desk Receptionist
I have enjoyed working with Dr. Herrero and the team since March of 2021 as a front-desk receptionist. I graduated from Cornerstone University in 2017 with my degree in Photography, and currently have a small photography business on the side.

I live in the Saline area with my husband, and we are expecting our first baby in September! In my spare time, I enjoy anything outdoors: kayaking, gardening and camping. I also love baking and spending time with family and friends. 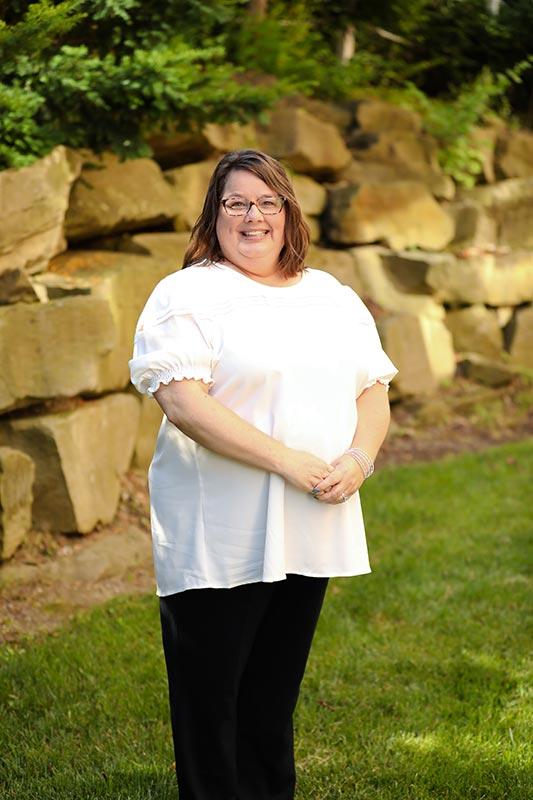 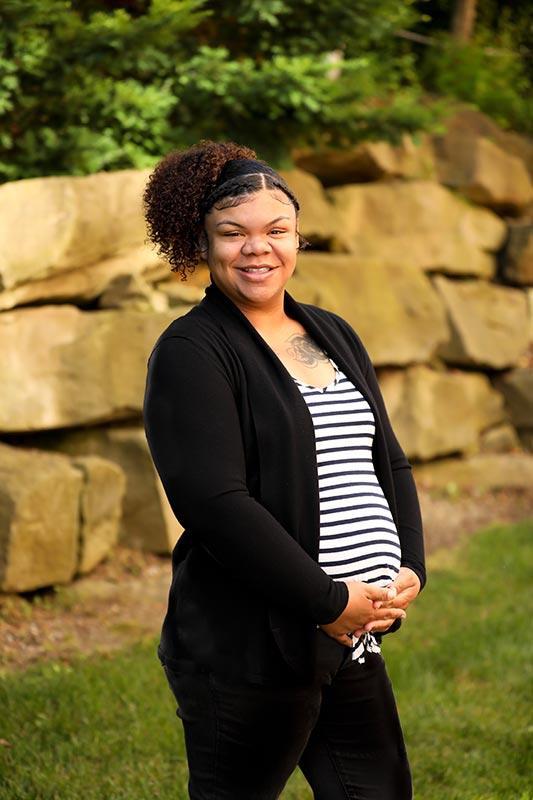 Tori Davis, DA
I enjoy working with Dr. Herrero and our team. I started at this office in May of 2019, but have been assisting for eight years. I attended Flint Genesee Job Corps, where I received my diploma, along with a Dental Assisting Certificate in 2014. I also received my radiography license in March of 2019.

I currently live in Ypsilanti, MI with my husband and our 6-year-old, 1-year-old, and soon to be newborn daughters. I plan to enroll into Baker College’s Dental Hygiene program to become a registered dental assistant and hygienist very soon! In my spare time, I like to take trips and spend time with my family. 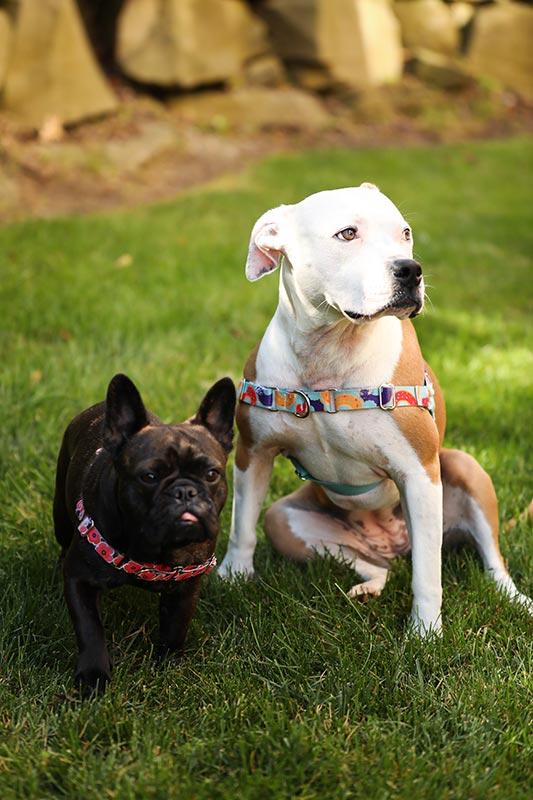 Ready to Set Up a Visit?

Contact us today to learn more about our comprehensive treatment options and to set up your next visit.